One of my favorite types of conversations though is talking to single men and women about how to wade past the emotions to examine the heart and character of a potential spouse. My husband and I also love to sit with dating and engaged couples and talk about the reality of marriage. It is our honor to encourage them through their fight to honor Christ with their bodies before the pleasures of the marriage bed. I looked like a pretty good bride when we got married. That was a huge plus. I was seemingly submissive to spiritual leadership.

I could talk the talk about the Bible and faith when I needed to. But Bobby and I both agree we would not recommend someone marrying or dating a woman like who I was due to not being ready to minister and serve others soon after we got married. My journey of discipleship has been fraught with sin, and Bobby has taken a heavy load in living out Christ for me day in and day out.

Marriage will reveal sin even in the godliest of newlywed couples, but because of the shallowness of my faith, marriage started and stalled out as particularly rough for us. Pause and Consider the Seriousness of Marriage For women particularly, the challenge is real if they are waiting and praying for a godly man to pursue her. How can you determine in a relatively short amount of time if this man is going to lead you toward pursuing Christ? You are committing to helping your husband in that vision.

When a brother in Christ approaches a sister for dating, he is supposed to be doing so in order to find a wife, not fool around. After all, this is his sister, not his wife. Until she is his wife, she is primarily his sister and should be treated as such. 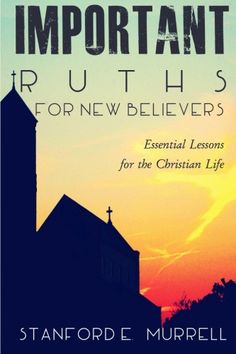 This dating limbo can really cause unnecessary pangs to females who are swept up in the genuinely sweet and fun joys of a budding relationship. The questions and his answers should address if he has thought deeply about the responsibilities of being a husband and eventually a father. They also begin to examine his current spiritual state.

In the absolute worst-case scenario, you could find yourself marrying a man who looks like a believer on the outside but is actually emptier than a tin of chocolate chip cookies at a Sunday potluck. 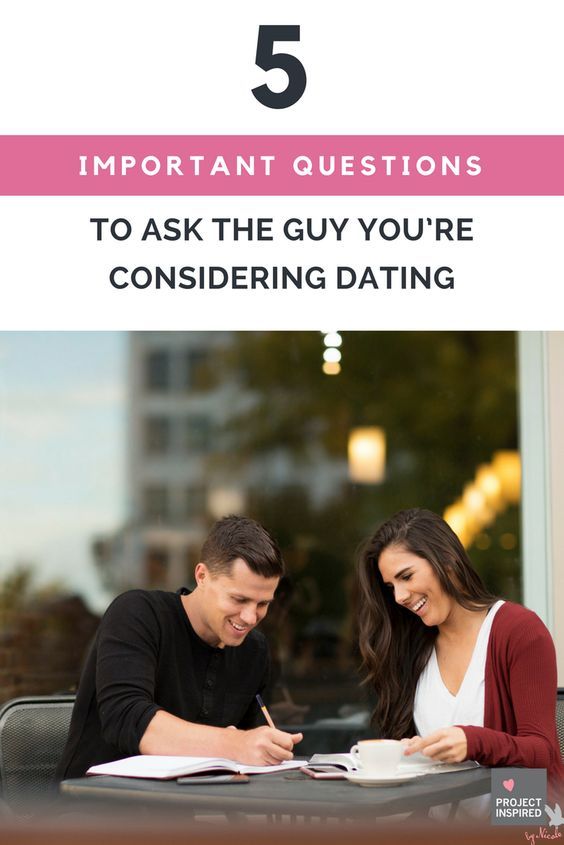 What does it mean in your eyes for a woman to be a helper? Is he counting on his good deeds, religious rituals, and winning smile to get to heaven, or does he describe coming to the point of recognizing his sinfulness, turning from his own path in life, and receiving Christ as his forgiver and leader?

He saved us, not because of righteous things we had done, but because of his mercy, says Titus 3: When he talks about the future, is there room for God? Or does he envision a future of his own making? Does he talk about seeking God's direction for his life? Does he have plans to serve God and the church in some way?

Is he focused on the achievement of temporal success or eternal significance? Does he want to make a difference in the world for Christ? Forgetting what is behind and straining toward what is ahead, I press on toward the goal to win the prize for which God has called me heavenward in Christ Jesus.

Is he willing to postpone immediate gratification so that greater satisfaction can come in the future? Does he live out the biblical teaching that sacrifice and struggle often are necessary to achieve greater long-term goals?

Or does he relentlessly pursue short-term pleasure at the expense of long-term consequences? In contrast, a life of devotion brings inner peace, fulfillment, and the promise of better things to come in the future.

What is his attitude toward other people? Does he use others merely as tools to get what he wants, or does he genuinely care about other people? Is he polite because his parents taught him good manners, or because he sincerely respects others? How does he treat the less fortunate in our society?

Does he care about the needy? Does he have a sense of social justice that makes him want to see conditions for the poor improved, or is he uncaring or even cynical about those who have less than he does?

He who mocks the poor, says Proverbs Does he exhibit the traits of Jesus? Does he forgive those who hurt him or does he enjoy nursing a grudge and plotting revenge? 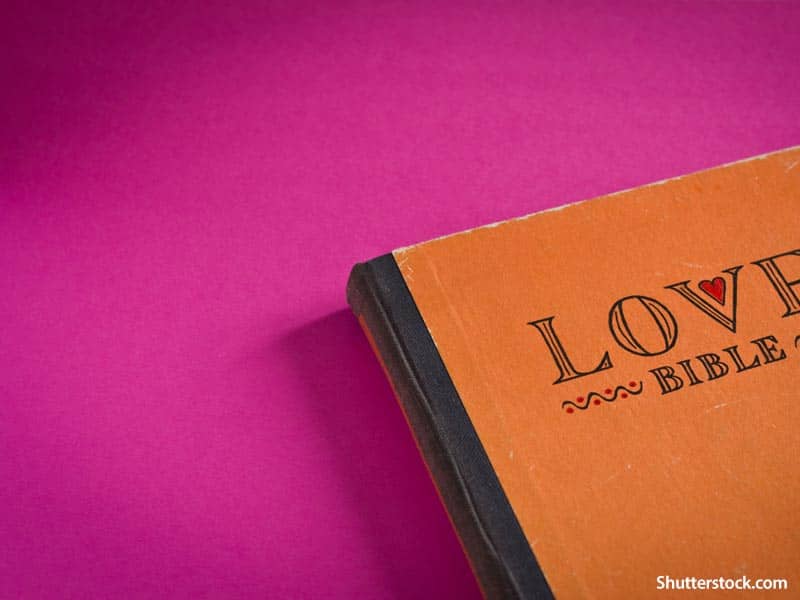 Is he generous toward others? Does he stand up for what's right? Does he care about the poor and the downtrodden? My friend Gary Collins, a Christian psychologist, put it this way: Nobody is perfect and we are all tempted to sin, but the true Christ-follower shows signs of becoming more like the master.

Who does he spend his time with? Birds of a feather do tend to flock together.

Important questions to ask a guy before dating christian

You can learn a lot about his discernment and what he values by looking at who he shares his time with. Is he constantly pulled toward the "in-crowd" whose main activities would be anything but pleasing to God, or does he seek relationships with Christians who can encourage him to grow in his faith and lovingly hold him accountable?

Do not be misled, says 1 Corinthians Does he care about bringing the Gospel to those who haven't heard it? People whose hearts have been transformed by Christ feel motivated to share their faith with others.

But someone who's a Christian in name only sees no reason to bring the message of Jesus to those who haven't heard it. As one ancient saint said: Is he honest about the little things in life? Integrity means there's a consistency between a person's beliefs and behavior or between his character and creed. Does he have a reputation for being trustworthy, or is he known for trying to cleverly cut ethical corners?